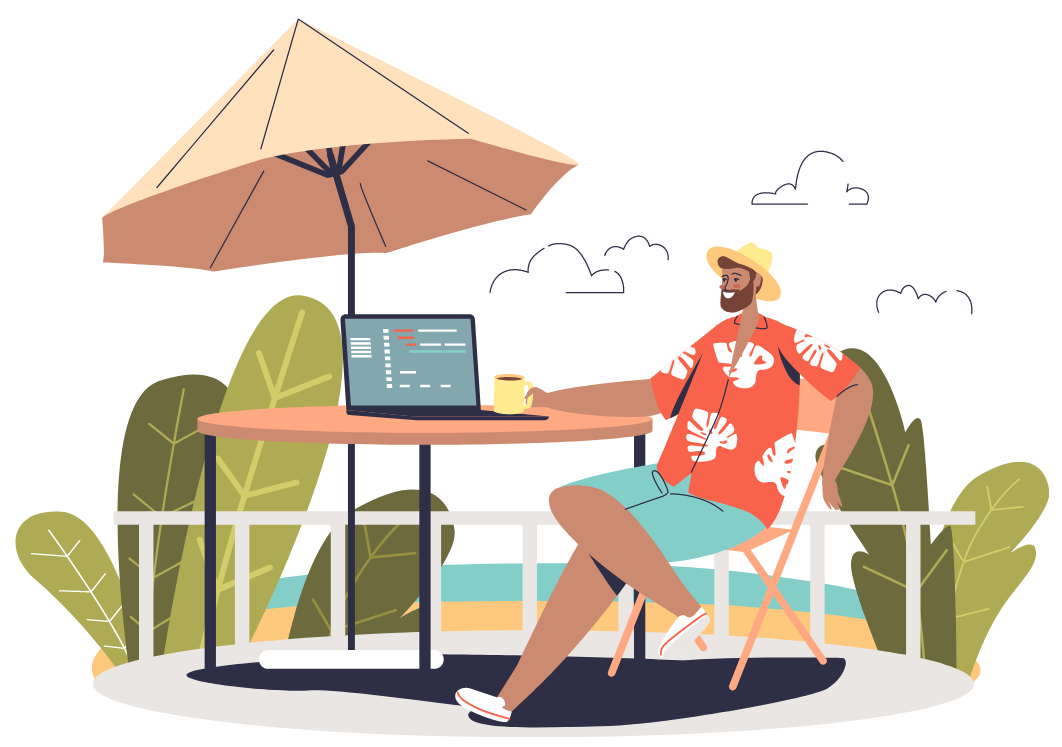 Are you a working holiday maker? You might be paying too much tax

Addy vs Commissioner of Taxation (A bit of background)

Ms Addy, a British citizen, arrived in Australia in August 2015. She was working in Sydney under a Subclass 417 (working holiday) visa until she returned to the UK in May 2017. She lodged her tax return and was assessed under the working holiday (or “backpacker tax”) flat rate of 15% on her first $37,000 income in Australia.

Ms Addy and her legal team objected this assessment, contesting that while she was working, she was an Australian resident and, under the anti-discrimination treaty between Australia and UK (Article 25 of the UK DTA), should be taxed at a more favourable rate.

In 2021, the High Court ruled that the “backpacker tax” was discriminatory under the Non-Discrimination Article 25 of the Australia and United Kingdom Double Tax Agreement (UK DTA). As such, Ms Addy was entitled to the tax-free threshold and tax rates applicable to Australian resident nationals.

What does the Addy vs Commissioner of Tax decision mean for you?

If you are currently earning or have previously earned money in Australia while on a working holiday visa, and are both Australian tax residents and nationals from the following countries, you may be eligible for a reduced tax rate and require a tax amendment or refund:

To determine your eligibility, you should check the Australian Tax Office website for updated guidance, or contact your tax agent.

How can the YouTax team help?

YouTax helps hundreds of Australian workers understand their tax obligations and can help you determine if you are eligible for a tax amendment or refund. If you'd like help, get in touch with us on (07) 5301 9217 or send us an email below:

How to Avoid the Tax Bill Shock After Receiving Vested Shares

Do you have to pay tax if your tech company employer pays you equity as part of your salary package?

Making personal contributions to super is one way you can minimise your tax bill and may leave you...

Crypto and Tax in Australia

What are the tax implications of your cryptocurrency investment?

The constant evolution and...